Here’s what I read in October:

As a fan of a long novel rather than a short story I was pleased to find some gems in Munros collection Too Much Happiness (2009). That was a curated collection of ten stories, and while not all of them made an impression, many of them did. The newer and thicker collection is moreso a fan item, because it consists of selected stories from 1994 to 2005 and thus dwells much further into all of the topics considering family dynamics and the suffering as well as the secrets bound into those dynamics.

While I found some of the stories absolutely fascinating (specifically Hateship, Friendship, Courtship, Loveship, Marriage (2001) and Family Furnishings (2001)), a lot of them were repetitive in their subject matter and made me just flip through them, finding the same characters dealing with the same problems.

So while I love Munro in small doses, I would much rather recommend you her better curated collections like the above mentioned, and also Dear Life (2012).

Patrick Modiano, like many authors in his time (Günter Grass or Heinrich Böll for example) took the impressions of the World Wars deep into his works, but in addition he hyperbolized his jewish heritage and constructed a fragmented story about an antisemitic jew and his many collisions with other antisemitic characters from European and North American history.  The result is an eclectic story about a rather polarizing young man who works hard to destroy all jewish stereotypes cast upon him while hiding his heritage altogether.

I understand that the historic events of that time must have had an impact one could not even begin to fathom at this point in time, but to conceptualise this text as a novel is, in my opinion, absurd. It is rather a manifesto or a collection of fragments. Although Modiano has a way with words and his fantasy is obviously very rich in structures and forms, I could have gotten more out of this text if it wasn’t packaged as a novel. 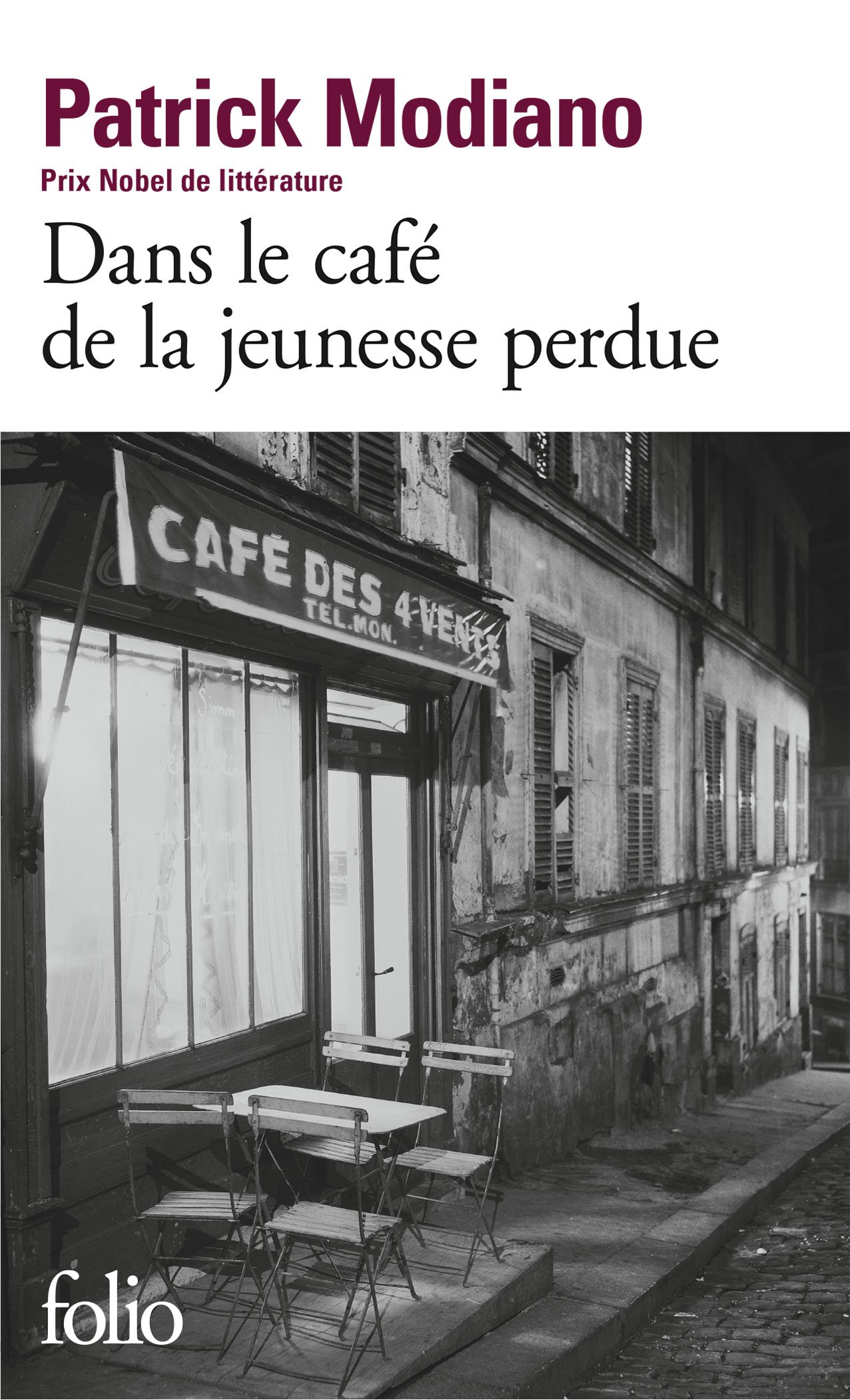 A newer edition from Modiano has the perfect touch of french melancholy and tells several stories about people who wish to erase their past, become someone new by surrounding themselves with new individuals – and at the same time shows the redundancy of such a mission, because really in the flow of time all emotions and accomplishments are meaningless.

This novel really has all the elements of a good read: a love story, a bit of a crime story, some exitentialism and a few descriptions of streets and landmarks.

An example of true French literature.

It is also stilistically at maximum capacity, since whatever Modiano does, he exaggerates. So, again, some readers might take pleasure in this, whilst my reading experience was moderately satisfying.

Alice Walker was the first woman to win the Pulitzer Prize in 1983. The Color Purple is a marvelous work of fiction, as far as it really is fiction. The story of two sisters, Celia and Nettie, who are torn apart and continue writing to each other, using their sisterly bond as the stronghold of their spirits, is already exceptionally beautiful and heartbreaking, as the reader is being held in suspense as to their potential reunion up until the very end of the novel.

Moreover, Walker has taken the plight of the black woman – at this point in the in the deep south of Georgia, but really in an all-encompassing manner – and put all of her pains, hopes, thoughts and feelings onto paper.

Not only is the dynamic of the man as the tyrant of the house and his wife and children as his subjects shown in The Color Purple, the opposition of a self-made woman and her influence on both halves of this forced relation are shown, too. The most interesting love story of the novel really does take place between two women, because a character defined by suppression is allowed to thrive by the end of the novel and completely overthrow her abuser.

Walker does not skim on language: the very first page shows a young child being raped and describes her pain in the most blunt and devastating manner. The fact that the whole novel is written in a letter perspective really helps to focus on the simple nature and the contrasting high emotional intelligence of Celia, who remains in rural Georgia and has no chance at getting any kind of education – until Shug Avery comes along, who sees her inner beauty and loves her with all of her flaws.

This novel is so unique and well-written, I would highly recommend it to anyone who is not highly sensible towards topics of abuse and assault. In the end, it is a story about emancipation and female victory, but also about the deepest kind of wounds and mending them internally.

A wonderful read and certainly the high point of this reading month.