American author Judy Blume writes YA novels and has gotten into trouble for it repeatedly – because her stories are honest, often deal with pain and struggles, and don’t sugarcoat reality. She tackles controversial topics and puts them into stories simple enough for a young adult to grasp and follow but complex enough to leave any reader to stop and think or to catch their breath for a second.

While I am certainly not Blume’s target audience, I came across her on a list of controversial authors, which lead me to purchase one of her YA novels, Tiger Eyes (1981).

I was not disappointed.

The novel deals firstly with the loss of a parent: anger, grief and anxiety and caring for one’s mental health are one huge topic cluster. Moreover, other social issues like the ethics of war, the discrimination of American Indians and Latin Americans in white suburbian society, and the blatant racism in the Southern States.

While Blume originally planned for a sexual awakening of the female protagonist, she was strongly advised to leave the part out, and decided to do so. In my opinion, the general focus of the book is emotional healing and opening up to communication again, also the strenthening of the bond between mother and daughter is put into focus. 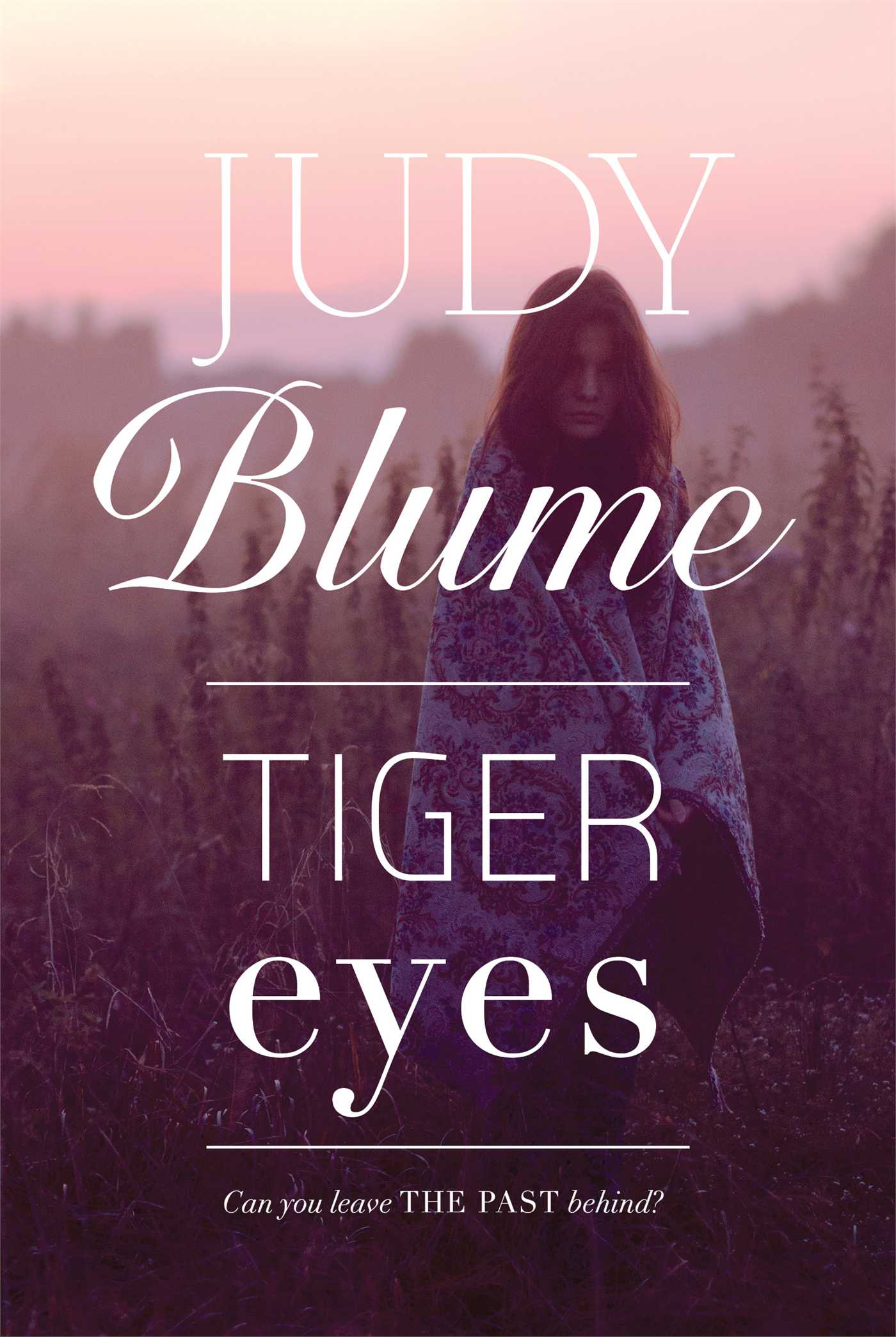 Davey is a strong-willed individual, so the regular temptations like drugs or alcohol have no effect on her – however, one could argue that it is because she is lain into a new environment where she finds a strong connection to nature that her contact with regular teenage woes is minimized.

By contrast alone, her friendship with Jane who comes from a respectable, rich family and struggles with alcoholism, shines a light on the fact that Davey’s moral compass is very much intact and her priorities are quite mature.

Because the reader sees those traits and principles, her anger for being treated like an irresponsible child resonates even more – the small-mindedness of Davey’s aunt and her husband and their suppression of any individualism, self-searching or artistic freedom are quite irritating to discover.

Of course, since this is a YA novel, the problems don’t result in actual long-term complications since the emotional healing is successfully completed, the family stands up on their feet together, no one commits suicide or starts seriously harming themselves or others, and all is well amongst the Wexlers as mother and children relocate to a new life after the death of their father.

This rounding of the edges is something a young reader can stomach better, since Blume’s novel touches a plethora of sticky topics. And for having found the right balance of not insulting their intelligence and at the same time leaving their hearts somewhat unbroken by only mentioning certain things lightly (I can almost visualize a flyer inside the book, recommending to have a conversation with a parent or guardian after finishing the novel).

I would certainly recommend Tiger Eyes as a light but serious read for a young adult who is dealing with grief or who is simply interested in personal growth – and would not mind picking up further novels from Judy Blume for myself, either.